Ecosocionomics as a Sustainability Science

This paper addresses a general vision of the science of equity and sustainability, which could be called ecosocionomics. The conflict between economies, ecosystems, and social justice could be reconciled on a consensual platform constructed on the scientific basis. Concurring with Wilson’s reasoning, it is argued in this paper that a proposed new platform of knowledge should confirm all the indisputable facts of all branches of science. We definitely reject any form of a win-win, or even win-win- win hypotheses. The three goals: economic efficiency, ecosystem protection, and social fairness are not compatible, they stand rather in opposition one to another. As far as human race occupies and reshapes the only World, there is no choice but to sit down and jointly solve our common problems. Mother Earth feeds humans generously, but only to certain limits of her carrying capacity , which cannot be exceeded. This paper represents a step in the ongoing process of looking for a way how to live within the natural limits, and the limits that were created by humans. 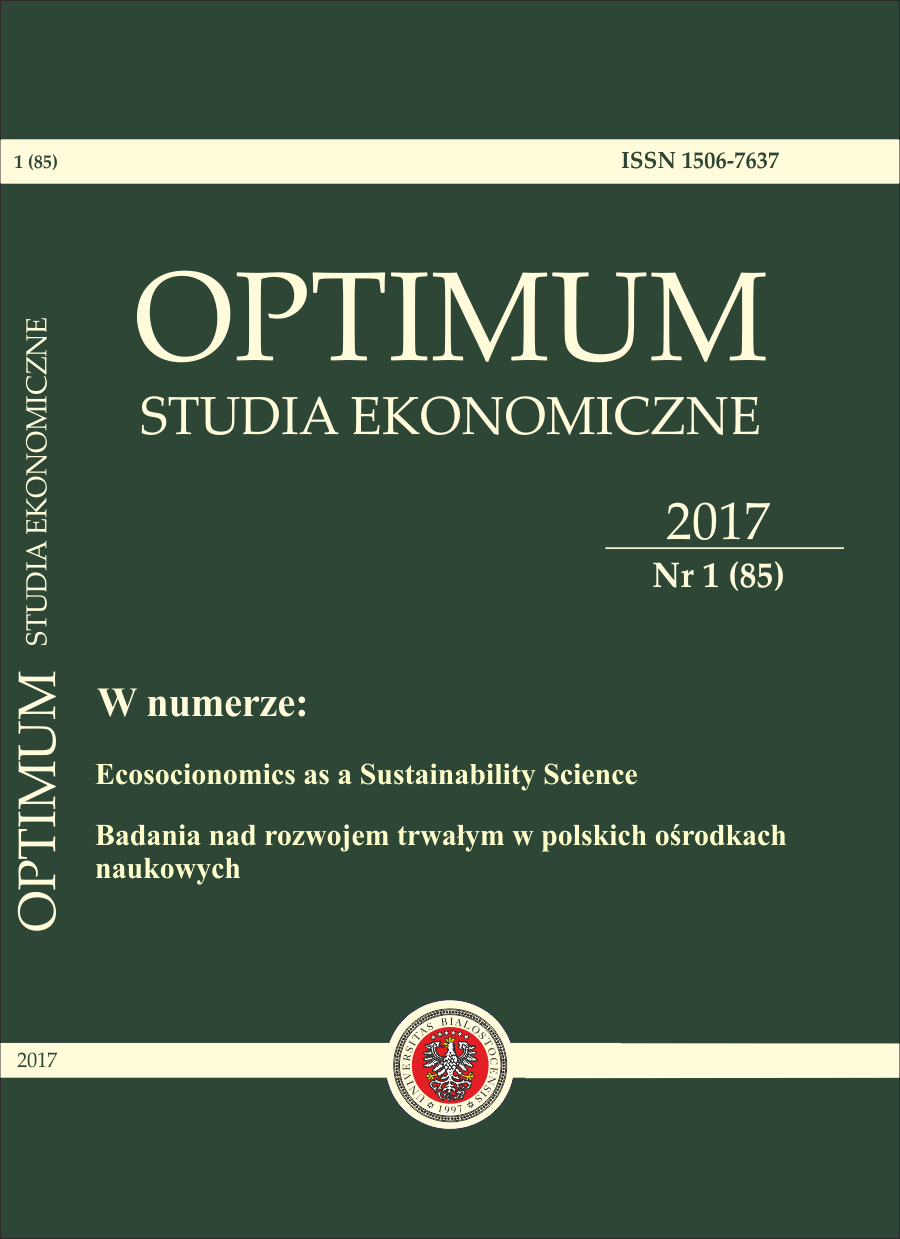