Tax Expenditures as An Example of Fiscal Illusion

The identification and estimation of the extent of fiscal illusion in the public finance system seems neces¬sary to ensure the transparency of government activity. A lack of transparency of all the operations using public funds decreases budget revenues, may adversely affect the balance of state budgets or even lead to increasing the fiscal burdens on all taxpayers. Furthermore, making expenditures outside the budget process is related to a lack of control, which is particularly important from the point of view of the efficiency and effectiveness of these expenditures. Tax expenditures, being an equivalent of direct public expenditures, serve as an example of this type of activity undertaken by the government. The lack of effective control of expenditures in this category may constitute an incentive to use these instruments in order to escape from conventional spending, which is considerably more transparent. Tax expenditures enable increasing expenses on public programs even when the government officially attempts to reduce them - all the more so that programs which have been accepted once do not require formal annual approval. In addition, the procedure of introducing them into the tax system is less complicated than in the case of direct expenditures. The study includes an analysis of the relationship between tax expenditures and direct public expenditures, using the example of the United States of America in the years 1999-2015. Data analysis has shown that the rate of growth of tax expenditures was considerably higher than in the case of direct public spending, thus creating the illusion that public finances are more stable than they are in reality. 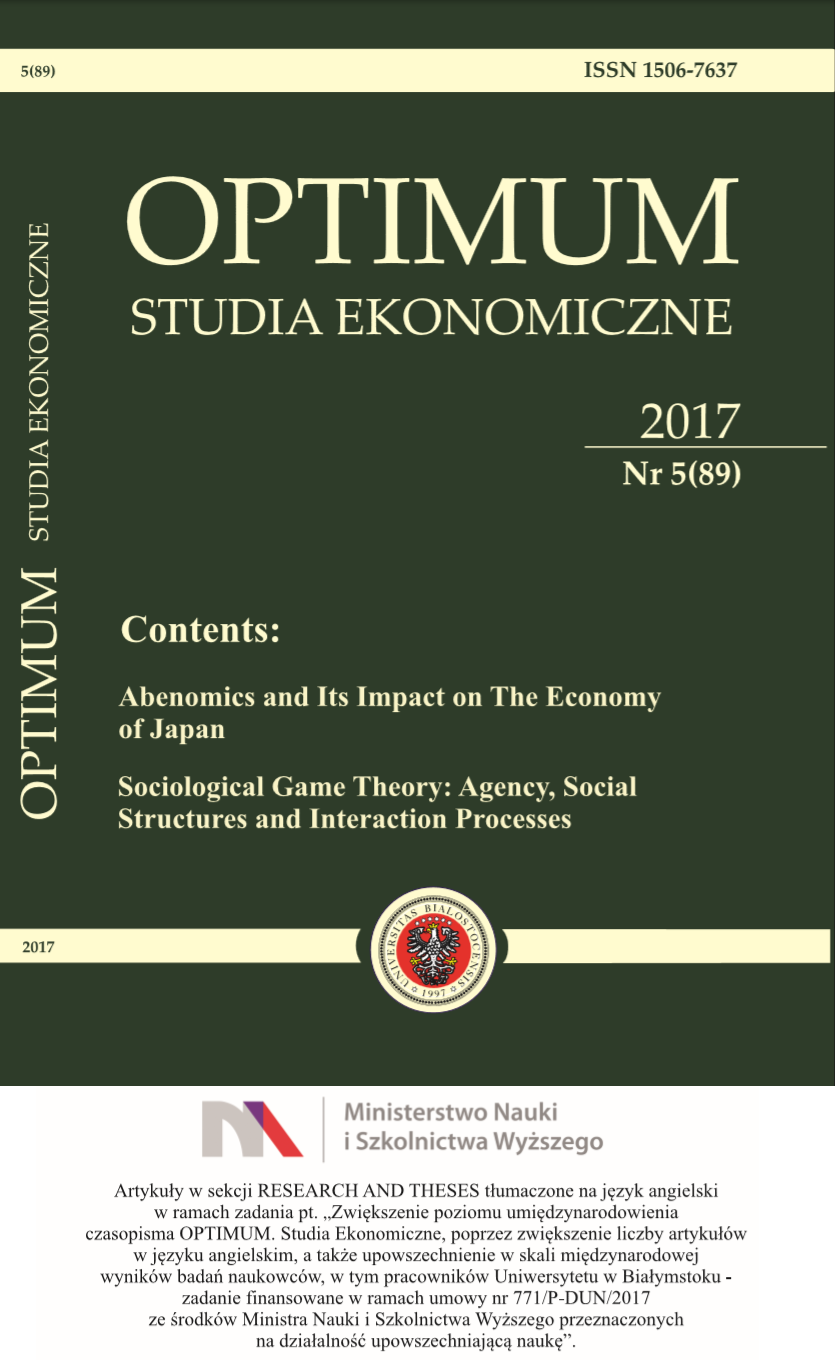